Last year I stumbled across the YouTube channel of Curious World on a return trip from London. Now we’ve worked together – I provided Curious World with ideas and facts about the Ratcliffe Highway murders and the result is a three-part documentary about this exciting criminal case. The documentary chronicles the horrific events that took place in Shadwell and Wapping, East London in December of 1811.

END_OF_DOCUMENT_TOKEN_TO_BE_REPLACED

It’s an honour to be featured as a guest author on Richard Jones’ website. Richard is a bestselling author (e.g. Jack the Ripper: The Casebook). He is tour guide of Jack The Ripper Tour and London Discovery Tours.

END_OF_DOCUMENT_TOKEN_TO_BE_REPLACED

Many spectacular spirits are said to haunt 50 Berkeley Square, the “most haunted house in London”: According to legend, the house is so charged with psychic tension, you only need to touch the exterior brickwork in order to receive a tingling sensation that sends shivers down your spine.

END_OF_DOCUMENT_TOKEN_TO_BE_REPLACED

On 11 March 1970, Genesis played one of their biggest gigs of their early career at the Atomic Sunrise Festival at the Roundhouse Club in London. The event featured artists like David Bowie and Hawkwind and was sponsored by Yoko Ono. A few weeks later Genesis signed to the Charisma label.

END_OF_DOCUMENT_TOKEN_TO_BE_REPLACED

Cleopatra’s Needle is situated on the Westminster side of the Thames, near Victoria Embankment, across from Lambeth. There were plans to place it right outside the Houses of Parliament in Westminster, but the location had been rejected. Now Cleopatra’s Needle stands beside the Thames and just like the river, is a solid and fixed part in the hectic life of the city.

END_OF_DOCUMENT_TOKEN_TO_BE_REPLACED

Genesis started their “Wind & Wuthering” tour at the Rainbow Theatre in London on 1st January 1977. They played the venue for three nights. Those shows were the first with Chester Thompson on drums. Also, the tour was the last with guitarist Steve Hackett.

END_OF_DOCUMENT_TOKEN_TO_BE_REPLACED 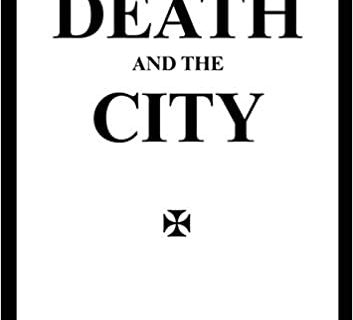