On 10 May 1968, the second single of Genesis’ first album was released. Like its predecessor and its successor, it flopped. Here’s the tale of “A Winter’s Tale”.

In 1968, Genesis were still at school. The four guys from Charterhouse were in their late teens, when producer Jonathan King decided to offer them a record deal. Tony Banks (keyboards), Peter Gabriel (vocals), Anthony Phillips (guitars), Mike Rutherford (guitars and bass) and Chris Stewart (drums) agreed. King decided to produce their first album himself. The name Genesis was chosen for the band, partly because it was also the beginning of King’s career as a producer.

From Genesis to Revelation

Their first album “From Genesis to Revelation

” is very different from everything the band has ever done. The band had started writing pop songs at school, but by the time they got the record deal, they were already moving into a more adventurous direction. Jonathan King preferred the simpler pop songs. So Tony Banks and Peter Gabriel wrote “The Silent Sun“, a Bee-Gees pastiche, which King loved and which became their first single. The song flopped. The album became a sort of concept album about the history of mankind, but the music was still far from being progressive. To the band’s disappointment, King added a string arrangement in the production which made the whole album sound very soft.

“A Winter’s Tale” was chosen as the second single from the album. It was also written by Tony Banks and Peter Gabriel, just like “The Silent Sun“. Both songs are love songs, but on “A Winter’s Tale” the band sounds much more confident, especially in the chorus. Just like in its predecessor, the song’s focus lies on Peter Gabriel’s voice. The band is buried under the heavy string arrangement. Gabriel’s young, but strong voice already hints at what he was able to do later in their career.

The single got very little airplay and was reviewed only twice. But the reviews were rather enthusiastic and the New Musical Express praised the “pulsating crescendo” and the lyrics. Mike Rutherford remembers in his autobiography, that the band thought about how to get more airplay. Peter Gabriel suggested to hand the single to radio presenter Tony Blackburn personally. Tony Banks was given the task to wait outside Broadcasing House. Since he was nervous, he got a bit aggressive when Blackburn came out, which must have frightened him a bit.

After the release of “A Winter’s Tale”, drummer Chris Stewart left the group. He was followed by John Silver, who would play the drums on “From Genesis to Revelation”. Another single was released, “Where The Sour Turns To Sweet”. After the album and all its single releases failed to chart and the band moved into a different musical direction than King, their ways parted. What is left is their first album, an interesting, strong record of songs recorded by a band in their late teens. One of the tunes is “A Winter’s Tale”. Interestingly, there is a story about a cover Rita Pavone’s brother did of that song, but that is another tale. 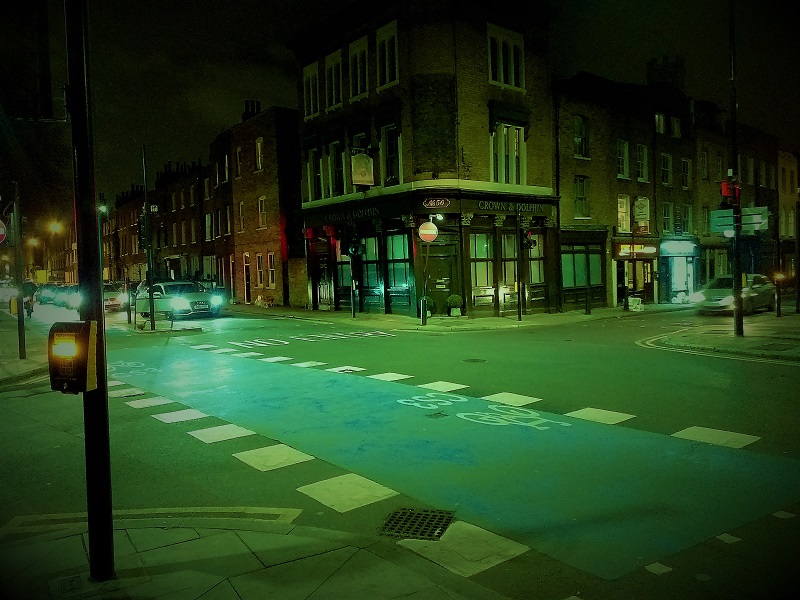 In 2012, Steve Hackett once again relived his past with Genesis. He released the album Genesis Revisited II, on which he re-recorded (or should we say “covered”?) old songs from