Genesis has always been my favourite band and Phil Collins has always been my musical hero. Being a drummer myself, I admired him from early on. His fourth solo album “…But Seriously” came out around the time I was born, “Another Day In Paradise” was my lullaby. Phil always was my hero. I caught him up two times on the “First Final Farewell Tour” in 2004 and 2005 and then again with Genesis in 2007. Boy, was I happy to see my five favourite musicians. It was one of the best concerts of my life, if not the best.

After that tour, Phil had some serious health problems. He cannot play the drums anymore and he needs a walking stick. I read his wonderful autobiography “Not Dead Yet” from 2016 and was surprised when shortly afterwards the tour of the same name was announced. Phil would only sit on a stool and sing and instead of long-time drummer Chester Thompson, Phil’s 16 year old son Nicholas would play the drums. Did I want to see this show?

I really was not sure. Especially when I saw how much the tickets would cost. But when Phil and his band announced that they would play in Hyde Park in 2017 as part of the “British Summertime Festival” I changed my mind. Phil in London in front of 65,000 people as headliner of this one-day festival – there was no way I would miss that. Also, Mike and the Mechanics were on the bill for the day. So the chances of a Genesis reunion were there. Maybe Mike Rutherford would join Phil onstage and maybe they would bring Tony Banks, too! So, yes, I was very excited to see Phil Collins perform on his “Not Dead Yet” tour.

The 30 June 2017 was a hot summer day and we spent the whole day in Hyde Park. They opened the gates at noon, but Phil was due at 9 p.m. The first bands started in the early afternoon. We got as close to the stage as we could (which was still far away) and the more time passed, the more people arrived and the whole festival area was crowded. It was difficult to get something to eat or drink, let alone go to the toilet, but the bands that played were a good “warm up” for the main acts. KC and the Sunshine Band were fun and when Mike Rutherford came onstage with his Mechanics, the audience went wild for the first time.

Mike and the Mechanics

Mike renewed the group a couple of years ago. The new singers are Andrew Roachford and Tim Howar. Also, guitarist Anthony Drennan is part of the group. He was live guitarist for Ray Wilson-fronted Genesis on the “Calling All Stations” tour in 1998. So there was already a bit of Genesis in the air. The Mechanics played their hits and tracks from their latest album “Let Me Fly” (which is a great album!). The audience loved it, Mike enjoyed it and the highlight was definitely “Over My Shoulder”, when everybody sang along.

Next were Blondie, but I was not really interested in Debbie Harry, Clem Burke and the rest. It got dark and full and we were standing and sitting on the same spot for hours. There was a brief moment of weariness, but this changed soon when the stage was prepared for Phil and his band. And when they came on and he walked to his stool in the middle of the stage with his stick, the audience went wild. It was a very emotional moment for them, for him and for us. I still get goosebumps when I think about it.

To Phil’s right and left were his long-time-companions Daryl Stuermer on guitar and Leland Sklar on bass (read my interview with these two legends here). Some other familiar faces in the band were rhythm guitarist Ronnie Caryl (Phil’s oldest friend), keyboard player Brad Cole, backing vocalists Amy Keys and Bridgette Bryant and Harry Kim and Dan Fornero (trumpet) from the horn section. A superb group. Right behind Phil on a drum kit that was similar to his father’s in the 1980’s sat Nic Collins, confident and certainly not out of place in this selected company of musicians.

The band started with “Another Day In Paradise”, which not only had the whole Hyde Park singing along, but also had me in tears. As mentioned above, this was my lullaby. Whatever I had thought of this tour, this moment was very emotional and I wondered why I had any doubts or had considered not seeing this. I must have been stupid.

No time to breathe through, as the band went into the next hit single from “…But Seriously [Vinyl LP]“: “Something Happened On The Way To Heaven”, co-written by Daryl Stuermer and another one of my favourite songs. For these two songs it was worth waiting and spending the money. But it would still get better.

“Wake Up Call” from “Testify (Deluxe Edition)” (2002) was a bit of a surprise in the set and not everyone was familiar with this song. But it is one of Phil’s favourites and the screens in the back showed his beloved toy train. Next was a real surprise: Phil said “As you know I was in a band a couple of hundred years ago” and then they played Genesis’ hit single “Follow You Follow Me” while the screen showed videos from the band’s history. Daryl Stuermer played Tony Banks’ keyboard solo on guitar and I was very moved. Now I thought that even a Genesis reunion was possible (even though neither Mike nor Tony joined them onstage. Mike Rutherford did two years later on some European shows.)

They went right back into Phil’s catalogue after that: “I Missed Again” and “Hang In Long Enought” were energetic and loud, then everything quietened down with “Separate Lives.” Phil was accompanied by Bridgette Bryant on vocals, just like in 1990. I never cared much for the song. I always preferred Amy Keys’ powerful approach, but Bridgette has a softer voice and gives the song a different note. It was nice seeing her duetting with Phil. The last time they did it was back in 1990 and also, Amy got her chance to show her skills later in the set.

“In The Air Tonight” was an exciting moment. Not only because it is Phil’s biggest hit, but also because he used to play the drums on this song on live performances. Now it was Nic’s big moment and he pulled off just great. The audiences were ecstatic. And now it was time to party: “You Can’t Hurry Love”, “Dance Into The Light” and another Genesis song: “Invisible Touch”. Again, this is one of my favourite Genesis tunes, so I was in heaven.

They were followed by “Easy Lover” (here Amy Keys could show her vocal abilities) and “Sussudio” and then the band left the stage. But of course they would come back to the cheer of the audiences and ended with every show’s finale: “Take Me Home”. I was in tears again. Phil stood up and sang, the whole of London accompanied him and I was in my favourite town on Earth, singing “Take me home!” This was special.

And that was it. The show was over, but the tour would go on for another two years. Whatever I had thought at first, it was definitely worth experiencing it. And when Phil left the stage, I thought “This will probably not be the last time that I see him…” Let’s hope I was right.

In February 1968, Genesis’ debut single “The Silent Sun” was released on Decca Records. Peter Gabriel was just 18 when it came out. Let’s take a look at the band’s 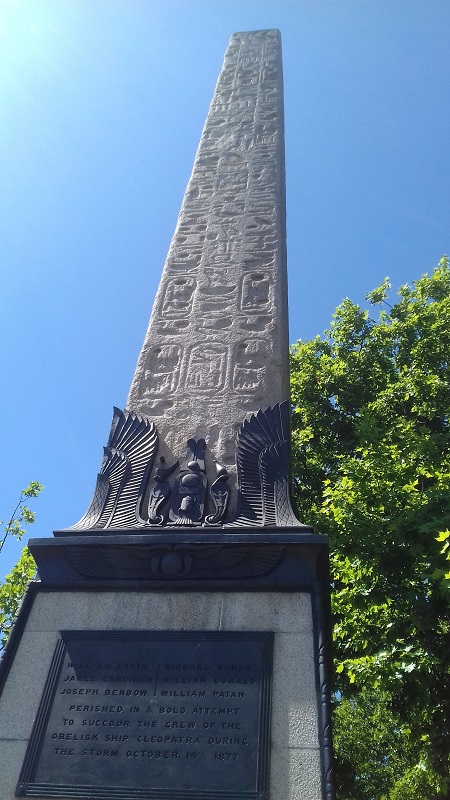